We are happy to release Issue No. 8 of Turnpike Magazine.

We are so thankful for people like you that believe in our small publication. We continue to work hard to bring you the best content, and to honor our contributors’ work. Keep on supporting small literary and art magazines, as some of the best work lies within their pages. 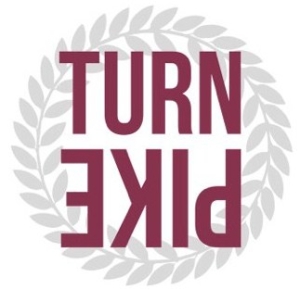 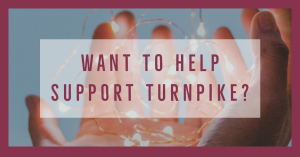